Jaedyn Baker earned her B.A. in English Literature from California State University Dominguez Hills in 2019, where she worked as an Interdisciplinary Writing Tutor, Supplemental Instructional Leader, and Writing Associate. In each of these roles, Jaedyn supported the academic success of freshman composition students and gained valuable experience working with diverse and underserved student populations. This reinforced her commitment to social justice, equitable education practices, social-emotional learning, and community building. While at CSUDH, Jaedyn also helped establish a new campus Writing Center. Jaedyn continued her work in teaching and composition pedagogy through a Graduate Teaching Fellowship at LMU, which not only provided her with invaluable experience working with LMU’s CORE department and teaching online, but also deepened her understanding of and appreciation for Jesuit education.

While pursuing her M.A in English with an emphasis in Rhetoric and Composition, Jaedyn gained academic advising experience as a Graduate Assistant and, later, as a Senior Administrative Coordinator in the BCLA Advising Center. Jaedyn was a proud contributor to the student-produced Lion Lounge Literary Podcast, and she has been invited to present her work on multimodal and digital writing projects at the Conference on College Composition and Communication. Jaedyn has also presented on the Literature and Film Association annual panel and has been published in the journal of Philosophy & Rhetoric. Her continued research interests include feminist rhetoric(s) and pedagogy, sociolinguistics, and contemporary rhetorical theory. When she’s not teaching, Jaedyn enjoys taking on freelance editing projects.

Shonda Buchanan has deep roots at Loyola Marymount University, having received both her B.A. and M.A. in English with a Creative Writing emphasis in the Department of English. A Writing Instructor since 2018, Shonda started teaching Freshmen Rhetoric, Composition and Creative Writing at LMU in 2001 as a Teaching Fellow. She is also a founding board member of the African American Alumni Association. After 13 years teaching and chairing the English & Foreign Languages Department at Hampton University, and serving as a Writer-in-Residence at William & Mary College’s Creative Writing Program, Shonda is grateful to return to her alma mater as a member of the inaugural Composition Instructors Cohort for FYS.

Author of five books, including the award-winning memoir, Black Indian, Shonda was born in Kalamazoo, Michigan, a daughter of Mixed Bloods, tri-racial and tri-ethnic African American, American Indian and European-descendant families who migrated from North Carolina and Virginia in the mid-1700 to 1800s to Southwestern Michigan. Black Indian, which won the Indie New Generation Book Award for Memoir, begins the saga of these migration stories of Free People of Color communities exploring identity, ethnicity, landscape and loss. Her collection of poetry, Who’s Afraid of Black Indians?, was nominated for the Black Caucus of the American Library Association and the Library of Virginia Book Awards. Shonda’s poetry and essays have been featured in numerous anthologies such as The Seventh Wave, Urban Voices: 51 Poems from 51 American Poets, Silver Birch Press, Art Meets Literature: An Undying Love Affair, A Def Poetry Jam, Step into a World: A Global Anthology of the New Black Literature, Geography of Rage: Remember the Los Angeles Riots of 1992, and Catch the Fire!!! A Cross-Generational Anthology of Contemporary African-American Poetry, Rivendale, WhatFreshWitchIsThis?, and LongStoryShort.

An award-winning poet and educator, Shonda is a Sundance Writing Arts Fellow, a California Community Foundation Fellow, a PEN Emerging Voices Fellow and Literary Editor of Harriet Tubman Press. In addition to her work as a literary activist, a teaching artist and a mentor for young writers, Shonda is the Vice President of the Board of Trustees for the Beyond Baroque Literary Arts Center, a contributor for the LA Weekly, AARP and The Writer’s Chronicle, among her many publications. Shonda received an MFA in Creative Writing at Antioch University. Currently writing the screenplay for her memoir, and editing She lives and writes in Los Angeles. For more information, visit www.ShondaBuchanan.com.

In addition to his teaching in LMU’s First Year Seminars, Michael works with the Ronald E. McNair Scholars Program, A Community Committed to Excellence in Scientific Scholarship (ACCESS), and the Center for Teaching Excellence. And when he is not busy with any of those things, he is hard at work on a novel set in his hometown of Louisville, Kentucky.

Prior to coming to LMU, Townsend worked as a peer mentor, teaching assistant, and class reader at the University of California Riverside and as an editor at an international market research firm. He has presented papers at the Pacific Ancient and Modern Language Association’s annual conference and the LMU Graduate Research Symposium and had creative and critical work published in several undergraduate and graduate journals. Townsend’s primary research interests include 20th century American poetry, confessional poetry, musical lyric, and poetry of and about the human body. His current research involves reading the body as a means of deciphering and challenging social norms in the work of 20th century confessional poets like Sylvia Plath and Anne Sexton. 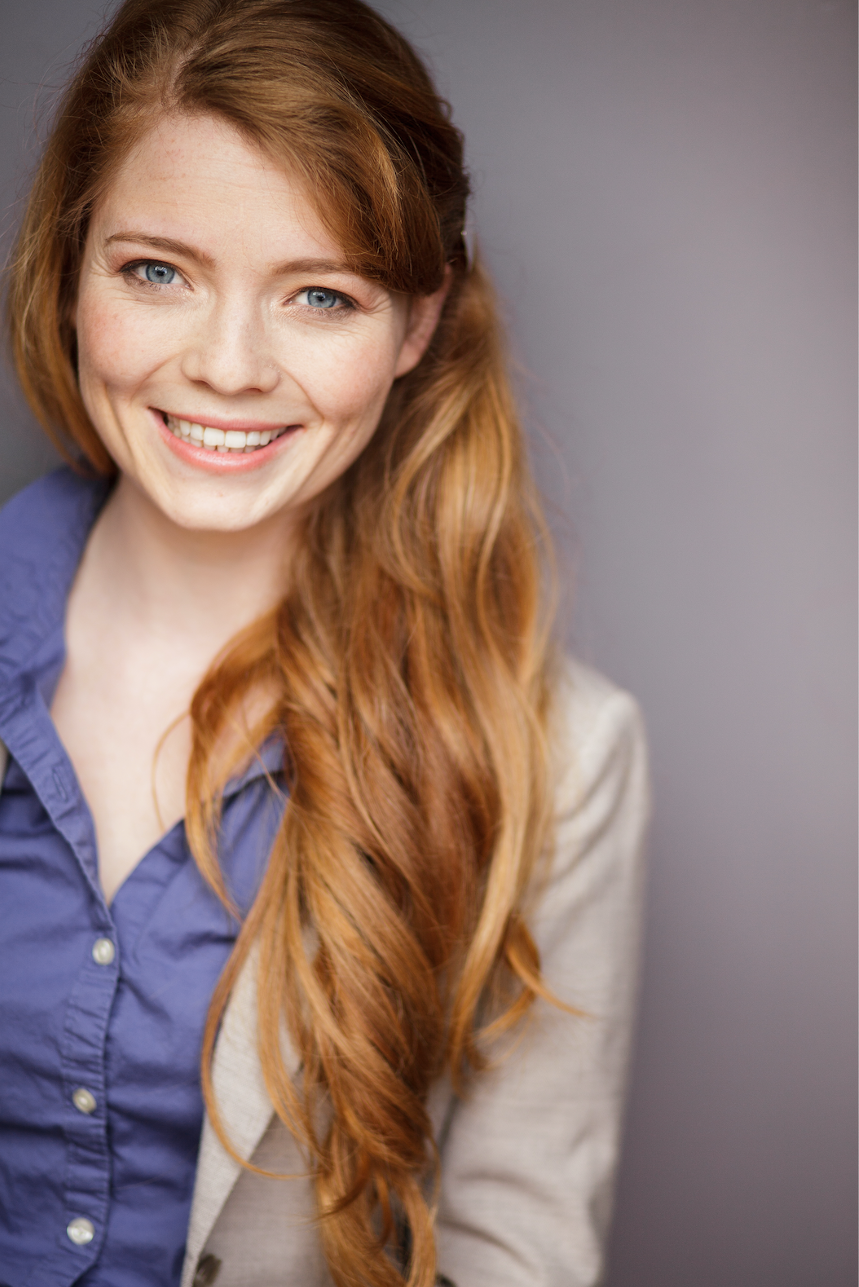 Angelique Young has been teaching Freshmen Rhetoric and Composition at LMU since 2014. Her career as a collegiate educator began through a Teaching Fellowship in grad school at Loyola Marymount University, where she received both her M.A. and B.A. in English with emphases in Rhetoric, Composition, and Education. Having been in the LMU community since 2008, Angelique is thrilled to serve her alma mater as a member of the inaugural Composition Instructors Cohort for FYS.

Angelique’s passion for teaching writing extends beyond the classroom to her research interests and philanthropic endeavors. Her ongoing scholarly inquiries focus on writing pedagogies that better educate an increasingly diverse population of college writers, both in-person and online. She has been invited to present at several education-centered academic conferences, sharing her research in Speech-Act Theory applied to forbidden words in student writing, reframing the collegiate writing classroom in a digital era, and leveraging student ethos to cultivate more impactful, productive writing projects.

Further supplementing her exposure to diverse students and pedagogical constraints, Angelique has regularly taught writing workshops at the women’s prison in Corona, California since the summer of 2017. She’s currently writing an article on an educator’s lessons learned from a classroom behind bars.