Susan Rundell Singer is Vice President for Academic Affairs and Provost at Rollins College. Previously, she was Division Director for Undergraduate Education at NSF and Laurence McKinley Gould Professor, in the Biology and Cognitive Science Departments at Carleton where she served for 30 years. She pursues a career that integrates science and education with a focus on improving undergraduate education at scale. In addition to a PhD in biology from Rensselaer, she completed a teacher certification program in New York State. A developmental biologist who studies flowering in legumes and also does research on learning in genomics, Susan is a AAAS fellow and received both the American Society of Plant Biology teaching award and Botanical Society of America Charles Bessey teaching award. She directed Carleton’s Perlman Center for Learning and Teaching, was an NSF program officer in Biology, and is a co-author of the Vision and Change in Undergraduate Biology report and an introductory biology text. She has served on numerous boards, including the NSF EHR advisory committee, Biological Sciences Curriculum Study Board, and the Botanical Society board of directors; is a member-at-large for the AAAS Education Section; participates in the Minnesota Next Generation Science Standards team; and was a member of the National Academies’ Board on Science Education. She has participated in six National Academies studies, including chairing the committees that authored America’s Lab Report, Promising Practices in STEM Undergraduate Education and Discipline-based Education Research: Understanding and Improving Learning in Undergraduate Science and Engineering 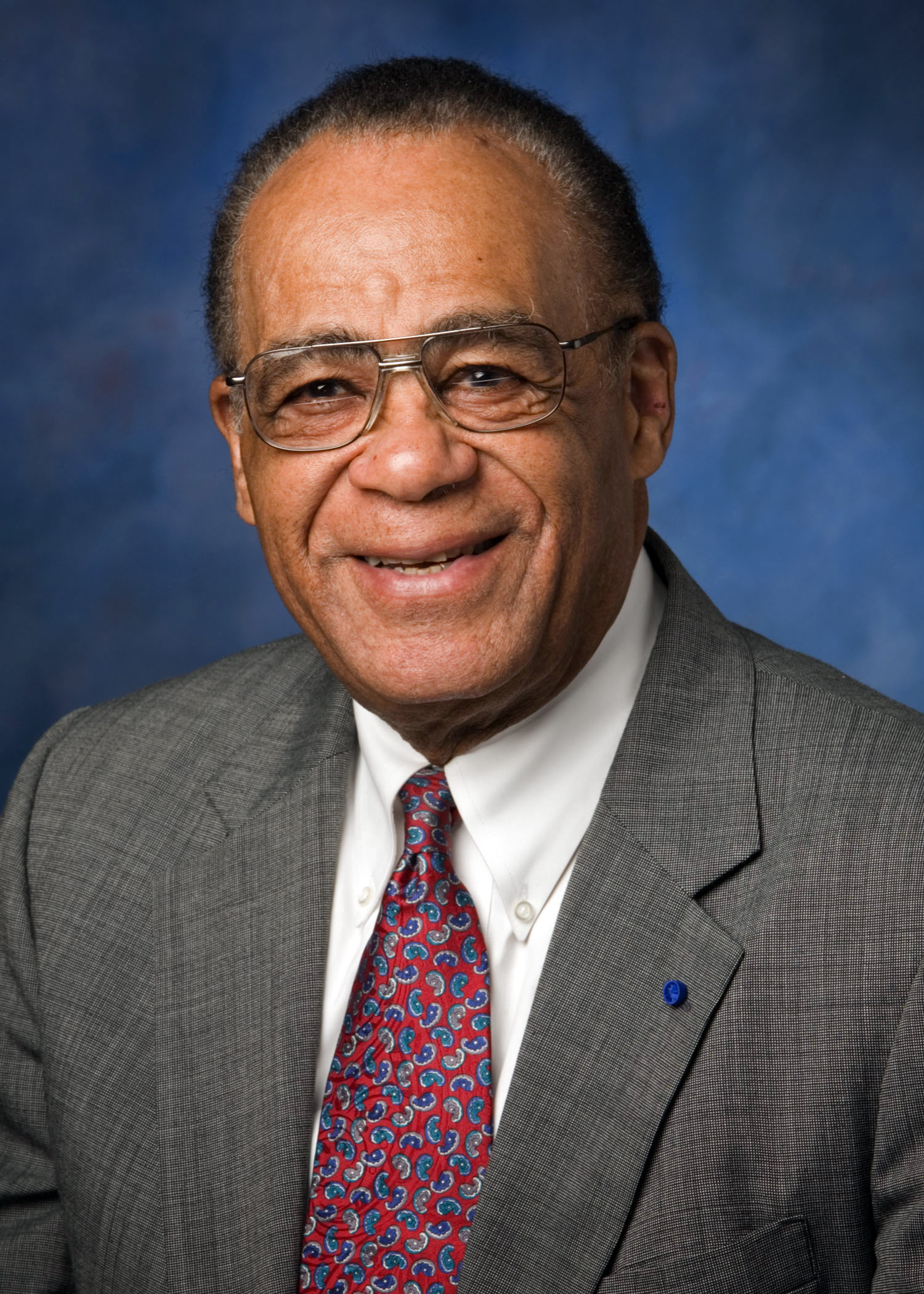 Dr. John Brooks Slaughter is a Professor of Education, with a joint appointment in engineering, at the University of Southern California. He has had a distinguished career both in engineering and education.

He began his career with General Dynamics Convair and then the Navy before going on to spend the majority of his career in academia. He has held positions at the University of Washington (Director of the Applied Physics Laboratory), Washington State University (Academic Vice-President and Provost), University of Maryland (Chancellor), Occidental College (President) and the aforementioned USC.

Within his academic career were also several stints at the National Science Foundation. He served as the Assistant Director of the Astronomical, Atmospheric, Earth and Ocean Sciences Directorate from 1977 to 1979. Later, he was appointed by President Carter to be the Director of NSF. He was the first Director identified professionally as an engineer. Slaughter had considerable impact on the NSF as he established an engineering directorate and provided strong leadership in efforts to increase the number of minorities and women in STEM.

Throughout his career, Dr. Slaughter has been an advocate of underrepresented populations in STEM. As Chancellor of the University of Maryland, he made major advancements in the recruitment and retention of African American students and faculty. He is a past CEO of National Action Council for Minorities in Engineering. At USC, his education research has been in the areas of higher education leadership, diversity and inclusion in higher education, underrepresented minorities in STEM, and access and affordability. 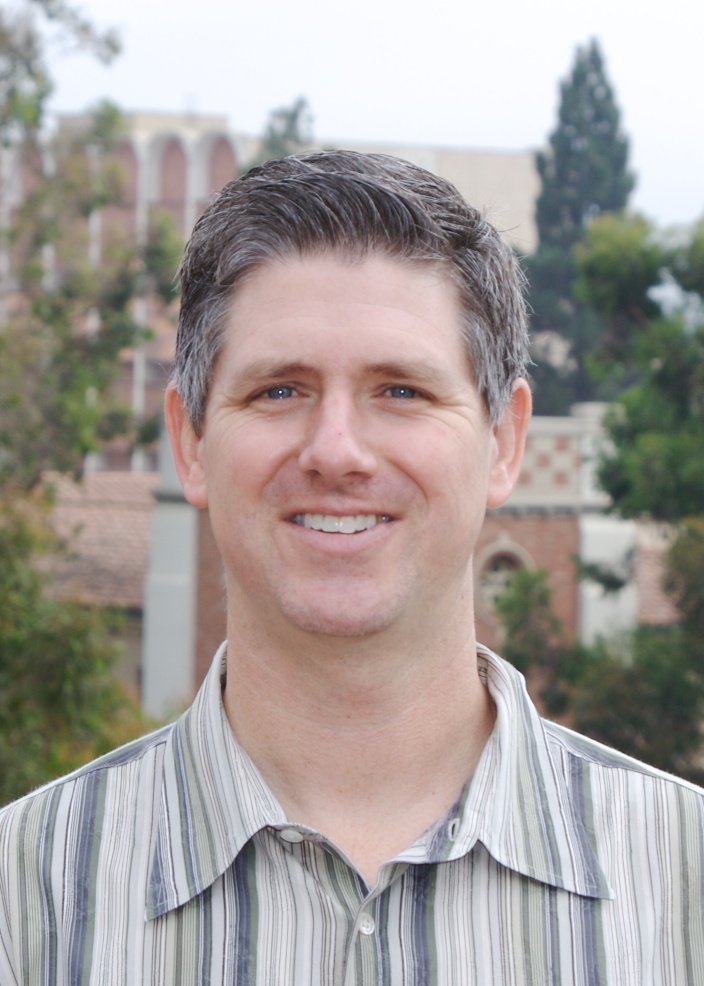 Prof. Gould received his PhD in Mathematics from UC San Diego in 1994, and has been teaching at UCLA since.  He is currently vice-chair of the undergraduate program in the Department of Statistics, and is founder of the American Statistical Association's DataFest competition. He is a Fellow of the American Statistical Association, and is chair of the ASA/AMATYC joint committee.  As PI of the Mobilize Project, he has worked closely with high school teachers and researchers to develop Introduction to Data Science, a year-long high school course covering the fundamentals of data science.  He is co-author, with Colleen Ryan, of the textbook Introductory Statistics: Exploring the world through data. 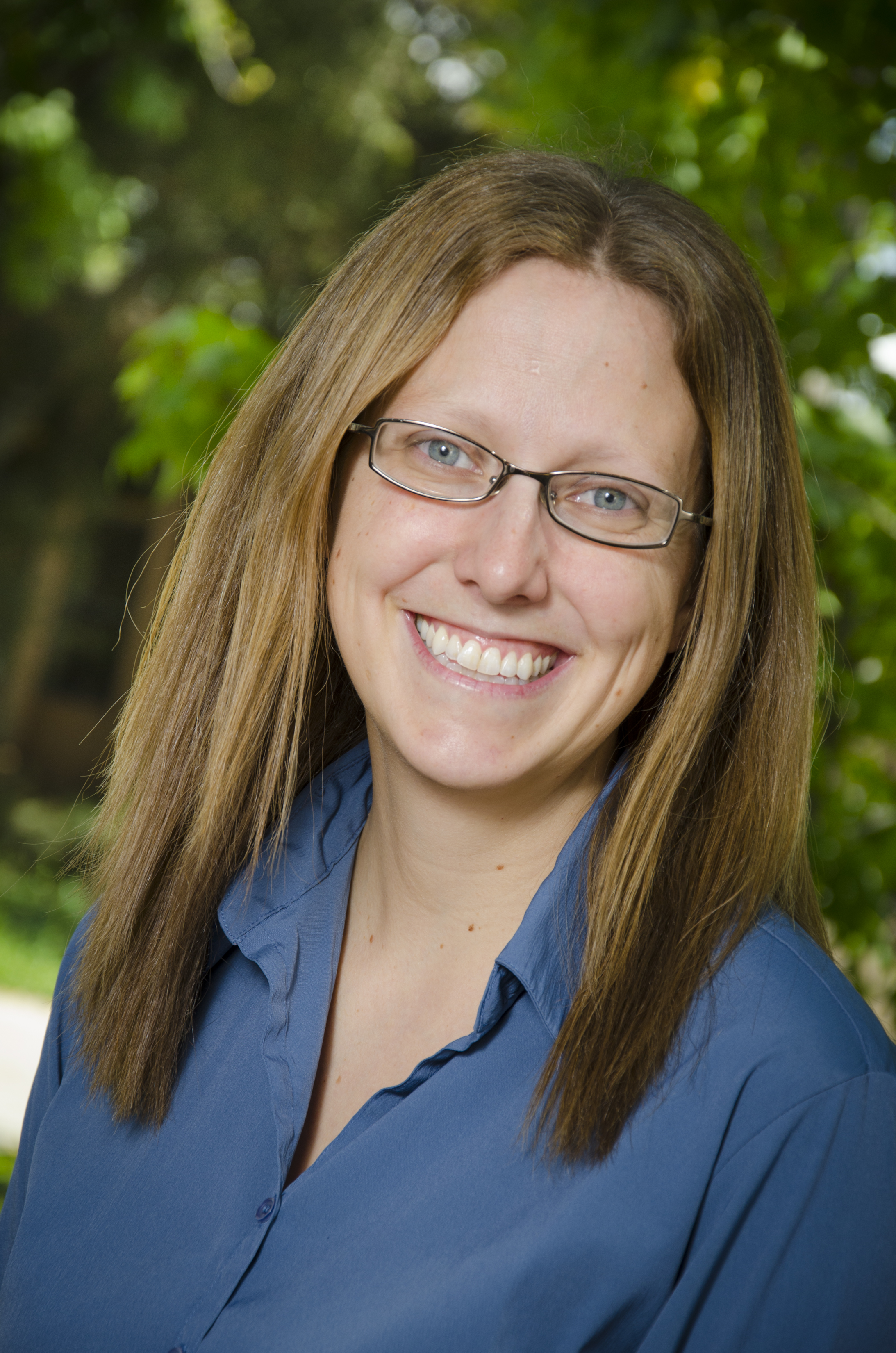 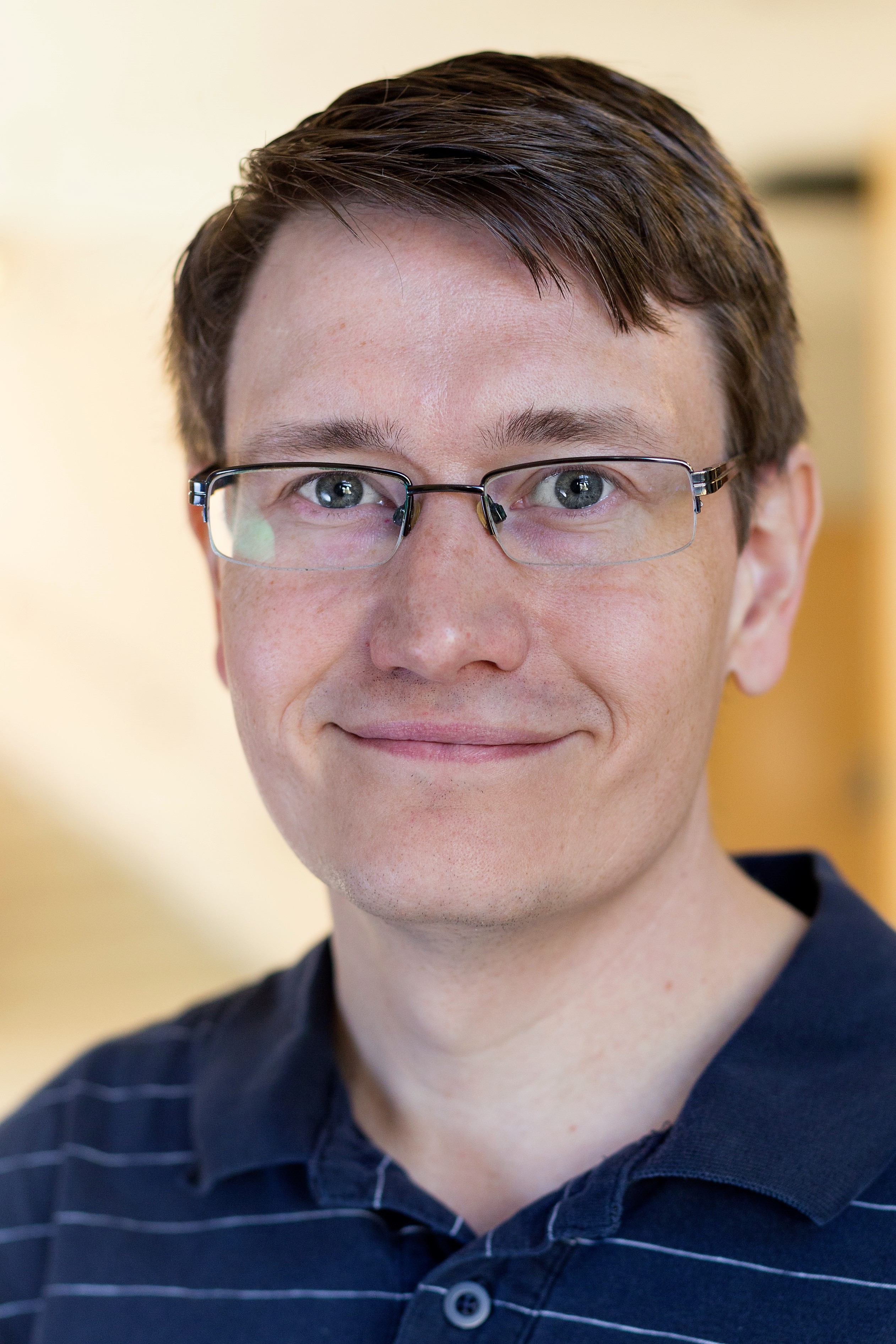 Leo Porter, Assistant Teaching Professor in the Computer Science and Engineering Department at UC San Diego, will lead the morning workshop on computational thinking.  Dr. Porter is best known for his research on the efficacy of Peer Instruction in computer science courses.  He also co-leads the annual "New Computer Science Faculty Teaching Workshop," training new faculty in Best Practices in teaching computing.  He has received Best Paper Awards in computer architecture (HPCA 2011) and computer science education research (SIGCSE 2013 and 2016, ICER 2014) and the Teacher of the Year Award for his department in 2015-2016. 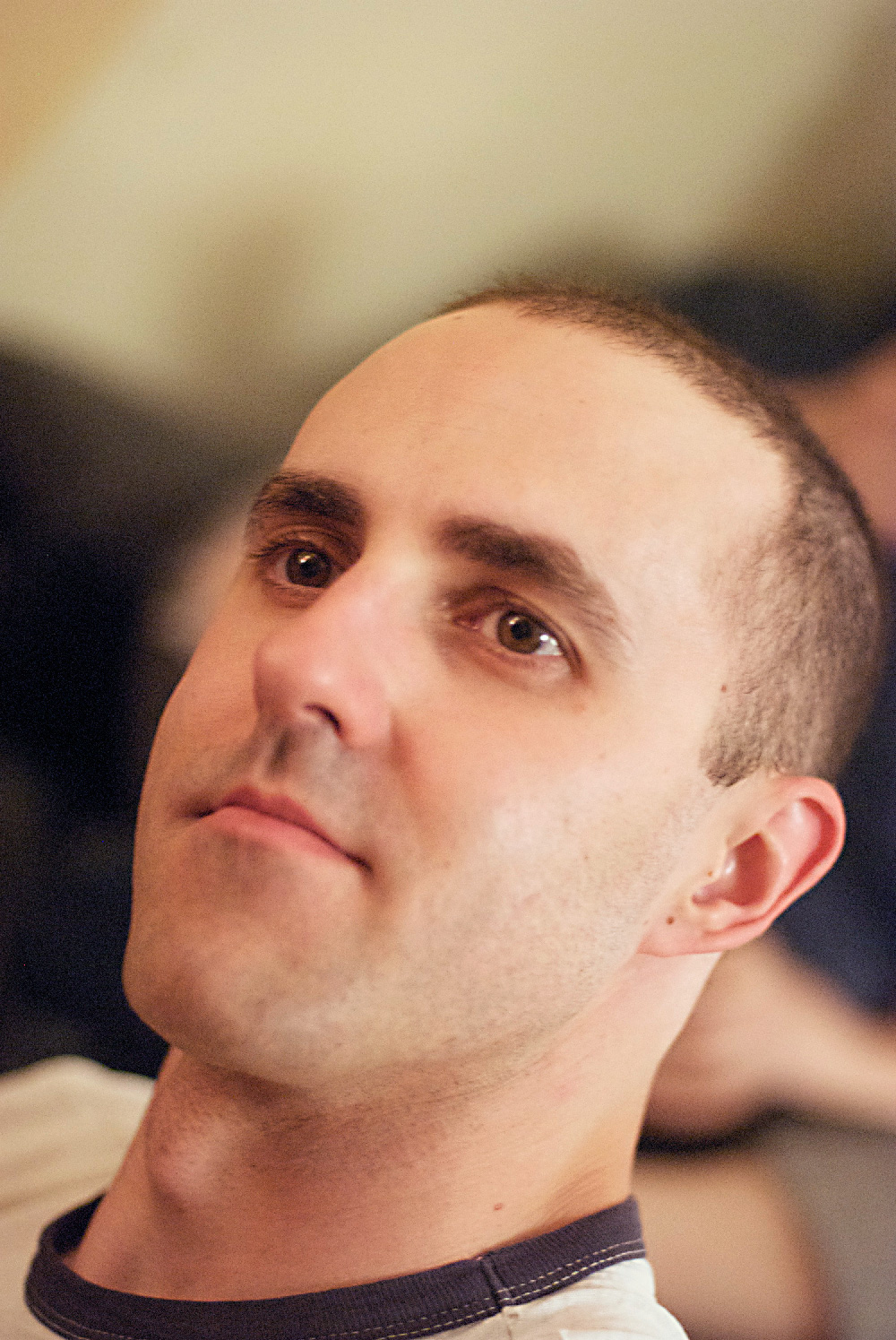 David Quarfoot is a passionate educator with experience at the middle school, high school, and college levels. His innovative techniques and high standards earned him the 2007 Presidential Scholar teacher award selection for the state of Connecticut. In addition to teaching courses across the math curriculum - from Pre-algebra to Abstract Algebra - he has designed multilevel computer science curricula in C++ and Java, and has an extensive background in statistics, machine learning, and data science.His recent research aims to understand the universe of mathematical problems by studying questions such as: What problems currently exist? What is the structure of those problems and the universe they inhabit? What portions of that universe benefit students the most? In addition, he works to improve math education by creating visualizations that help teachers organize their understanding of complex topics, such as quantitative and abstract reasoning. 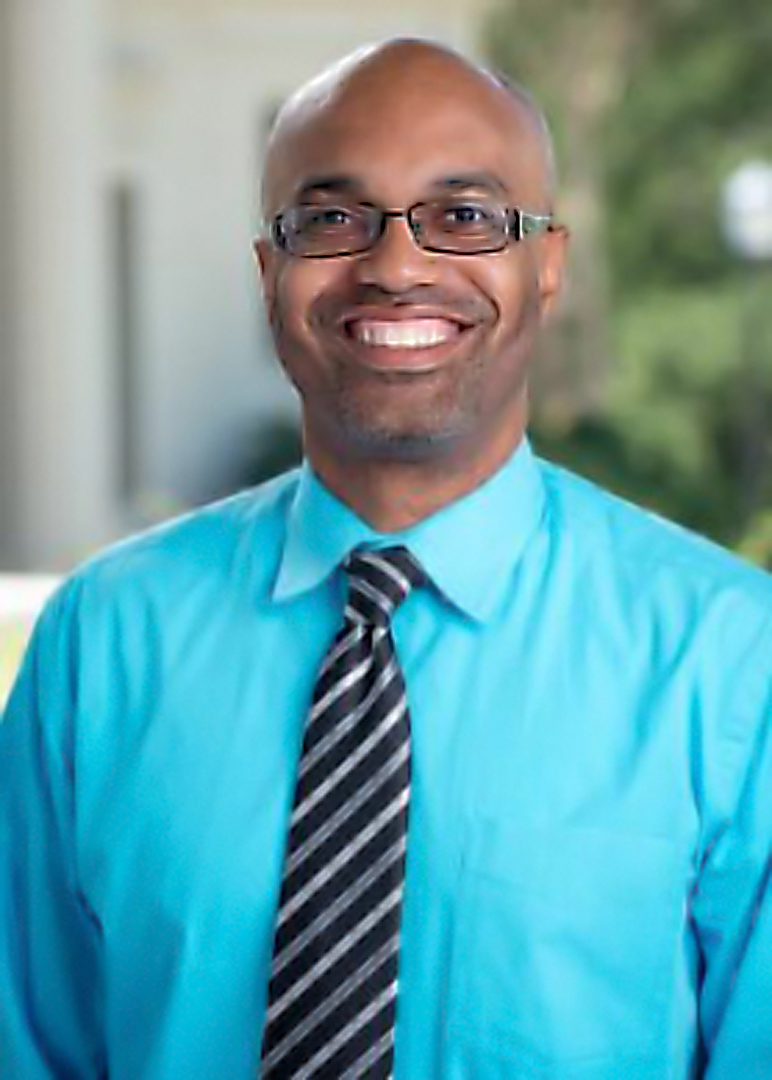 Ron Buckmire, Lead Program Director of the NSF Scholarship for Science, Technology, Engineering and Mathematics (S-STEM), will present a workshop on NSF funding related to STEM education. Prior to working at NSF, Dr. Buckmire was a faculty member in the mathematics department at Occidental College for 22 years. He has long championed mathematics education, serving on multiple committees to promote diversity in mathematics at national organizations such as the Mathematical Association of America (MAA) and the Society for Industrial and Applied Mathematics (SIAM). 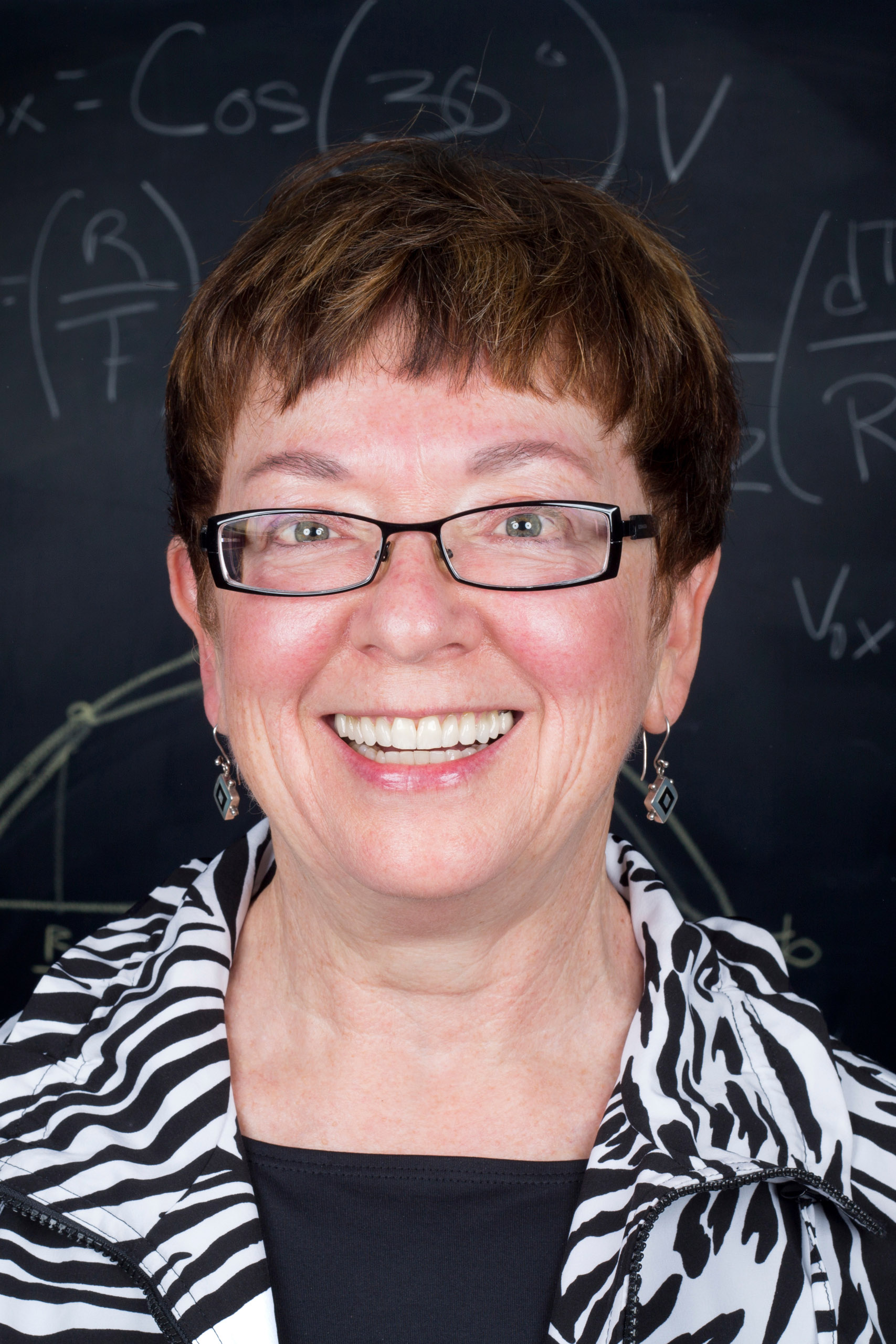 Dr. Jacqueline Dewar is professor emerita of mathematics at Loyola Marymount University and a 2003-04 Carnegie scholar. Her current scholarship of teaching and learning (SoTL) research interests cut across faculty development, K-12 math/science teacher preparation, and gender equity in mathematics education. Her SoTL work has appeared in journals such as PRIMUS: Problems, Resources, and Issues in Mathematics Undergraduate Studies, International Journal for Scholarship of Teaching and Learning, Journal on Excellence in College Teaching, Transformative Dialogues, and InSight: a Journal of Scholarly Teaching. She co-edited and contributed to Doing the Scholarship of Leaching and Learning in Mathematics, published by the Mathematical Association of America in 2015, and to Mathematics Education:  A Spectrum of Work in Mathematical Sciences Departments, published by Springer in 2016. Post-retirement she continues to lead workshops and mentor SoTL scholars on campuses across the country and at national and international SoTL conferences and mathematics conferences.