Since 2015, the LMU Rhetorical Arts Festival has assembled first-year students to participate in and serve as an enthusiastic audience for a colloquium on timely social justice issues. As a friendly competition, first-year student speakers, working closely with their Rhetorical Arts instructors and elected by their peers to represent their individual classes, have delivered persuasive speeches to broad cross-sections of the student body, in hopes of offering cogent spoken word arguments that contribute to the campus’ dialogue with the larger world, as well as subscribe to the tenets of Jesuit rhetoric, or Eloquentia Perfecta: “the good person writing and speaking well for the common good.”

As a signature event of the University Core Curriculum, the Rhet Fest was designed by several Rhetorical Arts instructors to provide a forum to increase student engagement and high-impact learning, taking students beyond the comfort zones and familiarity of their classroom audiences and offering a more active, dynamic, and immediate rhetorical situation in which to speak on hot button topics with which they have gained knowledge and authority over the course of the term. Primarily student-supported—from the master of ceremonies, to the panels of student judges composed of former finalists and winners, to student-created promotional materials, to the student-edited videography—and with over fifty sections of Rhetorical Arts participating, Rhet Fest has strengthened the sense of community across campus and contributed to LMU’s commitment to civic engagement and hands-on learning.

"The Hunting Ground: The Reality about Sexual Assault on College Campuses" 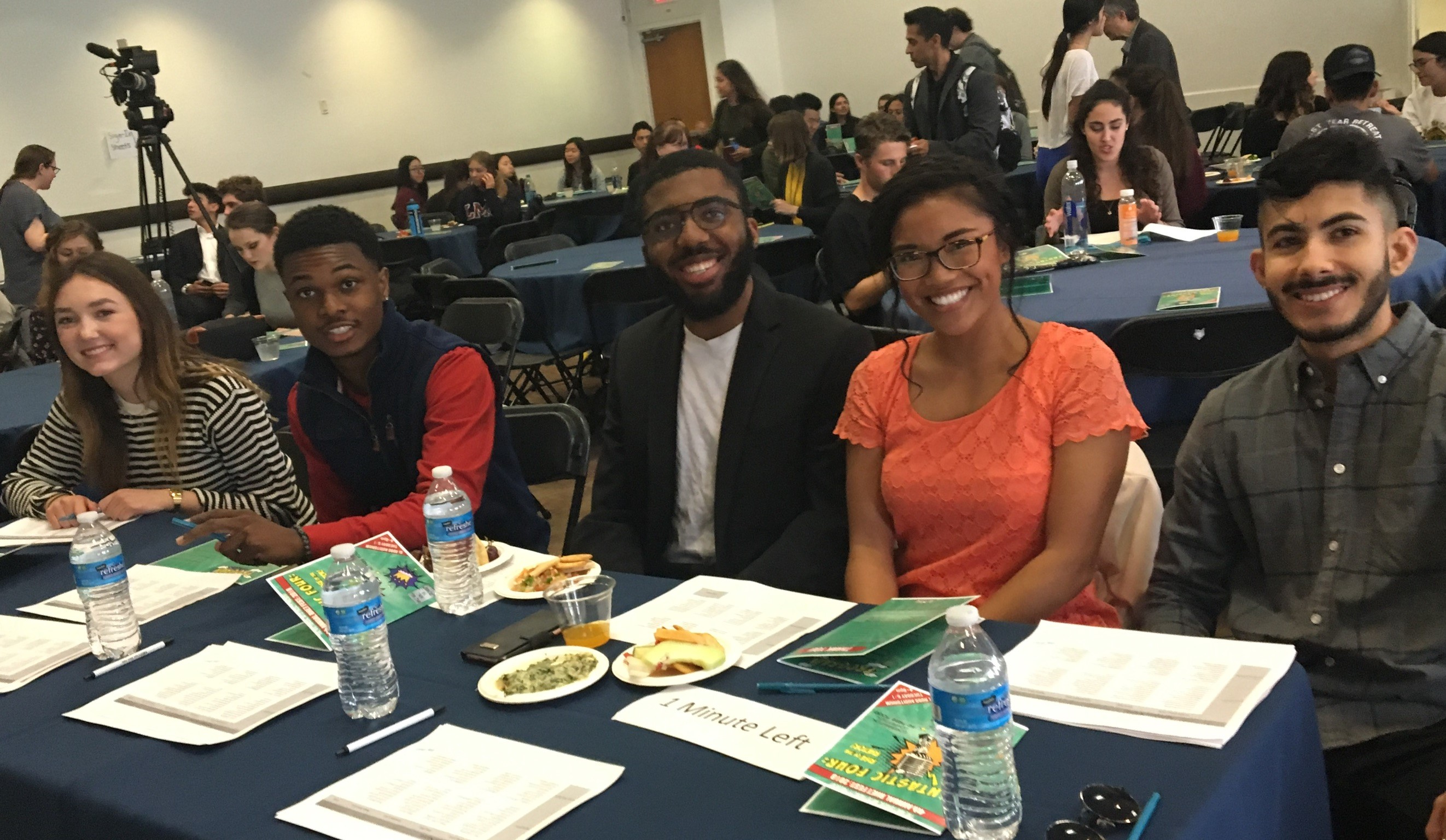