CURes’ Animal Behavior research investigates topics related to how wildlife interacts with the biotic and abiotic environment in the urban context, and also conducts studies related to urban domestic animals and the human-animal bond. 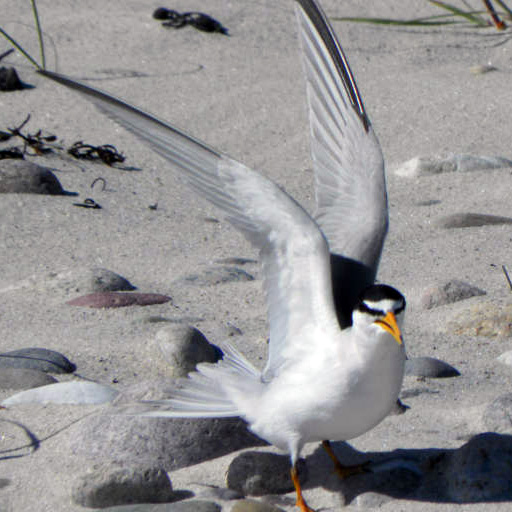 This research was conducted to focus on predator aversion studies to reduce crow predation on eggs of the California least tern.

The endangered California least tern, which nests in a colony on Venice Beach, has endured five consecutive years of reproductive failure due to heavy predation from American crows. Therefore, an experiment was deployed in 2014 in an attempt to condition the crows to refrain from consuming tern eggs and negatively impacting the viability of the tern population. This was done through electrified decoy tern nests that delivered small shocks to predating crows to reduce harmful behaviors. Learn more about radio telemetry here.

The CURes team is currently working to identify crows on Venice Beach and implement an aversion plan in Spring 2019.

At CURes, we are particularly interested in the role that medium sized predators (meso-predators), such as coyotes, outdoor cats and American Crows play in the ecology of mixed urban habitats. Because cites are inhospitable to the largest of the region's predators, such as mountain lions and bears, the smaller predators may take on an expanded importance in the flow of energy through the urban ecosystem. CURes conducted mesopredator studies to track the movement and dynamics of coyotes and feral cats in the Ballona Wetlands

In addition, urban predators sometimes end up in conflicts with human inhabitants or inflict excessive predator pressure on vulnerable animal populations that are already stressed by the habitat degradation that happens in cities. The research team at CURes conducted a study on feral cats in the Ballona Wetlands to help develop a humane and effective management strategy to alleviate the conflicts that arise among humans and animals. This was done through radio telemetry and movement pattern monitoring. 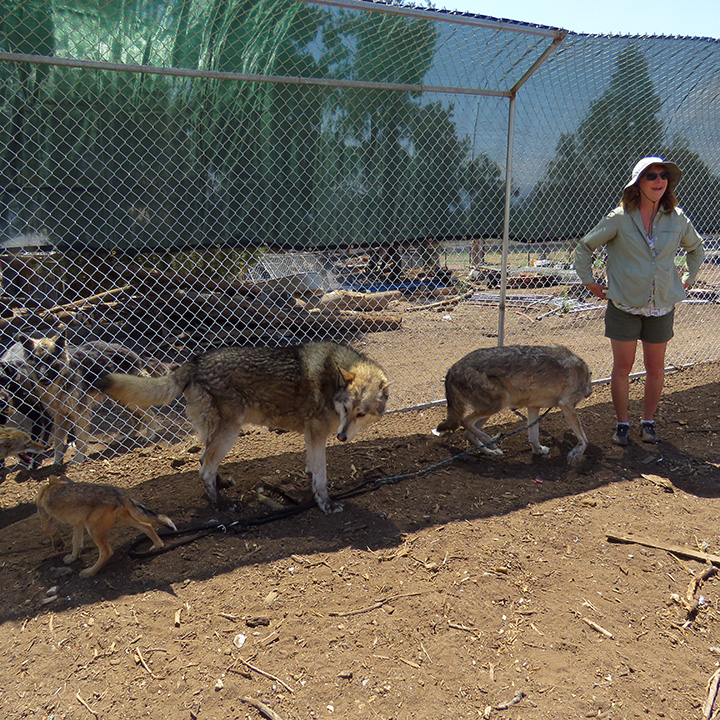 Wolf hybrids at the research site in Frazier Park, CA.

CURes, alongside researchers from the University of Massachusetts Medical School at the Broad Institute, embarked on a wolf hybrid project in Frazier Park, CA, to learn how wolf-dog hybrids can inform us of human psychiatric diseases.

The team studied stimulus response variations between the hybrids to examine the possible link between these animals and autism in humans.