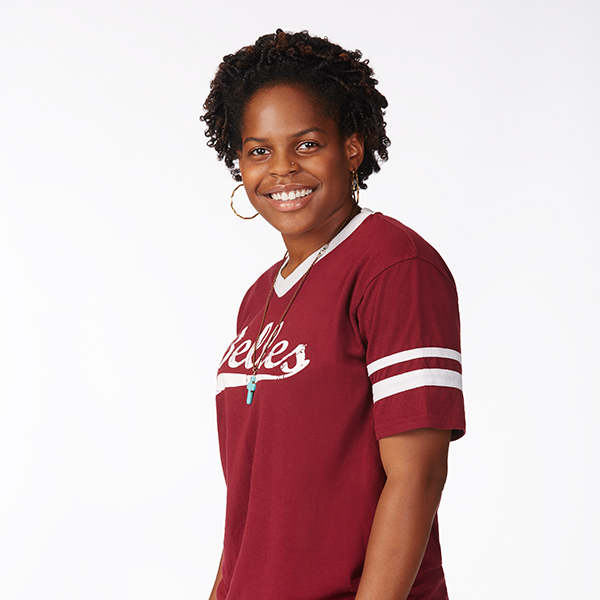 LaShyra Nolen ’17 is not waiting around for the world to change. She’s making change happen now. As a representative in the 2015 Clinton Global Initiative University, Nolen proposed an innovative plan to address one of the most pressing issues endemic to urban poverty among African American women today: obesity. African- American women, especially those who are single mothers, have among the highest rates of obesity in the United States. Nolen’s vision is to empower and provide resources for a selected community of twenty such women living in the “food desert” of Riverside, California, by way of fitness-tracking technologies, curriculum, and meal planning consultations. Nolen does not want the program to be overly interventionist. Rather, she hopes to pass along tools that will help the community take care of itself by teaching and supporting its own members. Nolen also hopes that this group will become the model for similar programs elsewhere. Her proposal gathered attention at CGI U and has been partially funded by a grant through LMU’s Center for Service in Action, which sends a handful of promising students to CGI U every year. As the daughter of a single mother, Nolen cares deeply for women’s issues, a drive that has compelled her to become involved with LMU’s domestic violence awareness organization, Belles. “Sometimes it feels like you’re the only one committed to change,” says Nolan, “but when you go to something like CGI U or are involved with an organization like Belles, you find yourself inspired, connected, and refreshed.”